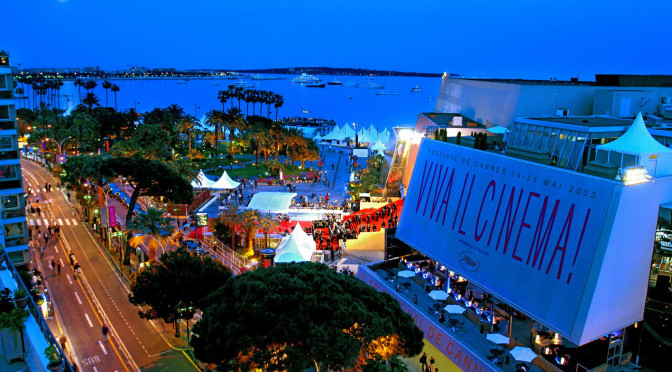 The official list of films for the Cannes Film Festival has been announced and we finally have some titles to get truly excited about. That’s no shade on Sundance, which has launched such marvelous films as The Station Agent, Beasts of the Southern Wild, The Spectacular Now, The Kids Are All Right, Winter’s Bone, Junebug, and Precious. That said, the Cannes Film Festival is the true start of the film year. Cannes, which takes place every May, is the yearly debutante ball for established directorial talents, the first chance to see (or at least hear about, for those of us who can’t afford airfare to France) some of the year’s most anticipated films. And sure enough, ten of the titles featured in Carnivorous Couch’s Most Anticipated Films of 2014 list will play at the festival.

END_OF_DOCUMENT_TOKEN_TO_BE_REPLACED

Plot: A journalist is detained in Iran for more than 100 days and brutally interrogated in prison.

Pros: I’ve got a funny feeling about this one. Stewart has never directed before, but he is one of the brightest political minds out there and it seems like this project is very near and dear to his heart. He took off many months from hosting The Daily Show to direct it and he has the support of a talented cast, including Academy Award nominee Shohreh Aghdashloo. We know Stewart has a knack for infusing dramatic global issues with humor and insight. If he can leaven the pathos of the story with a touch of subtle humor, this could be something special.

Cons: Just from reading the plot synopsis, I can imagine all the ways a project like this might be ham-fisted, didactic, and melodramatically top-heavy. It’s not easy for a first-time director to make an “important” historical drama without falling into the trap of self-seriousness. Here’s hoping that Stewart brings his trademark wit to these somber proceedings.

END_OF_DOCUMENT_TOKEN_TO_BE_REPLACED 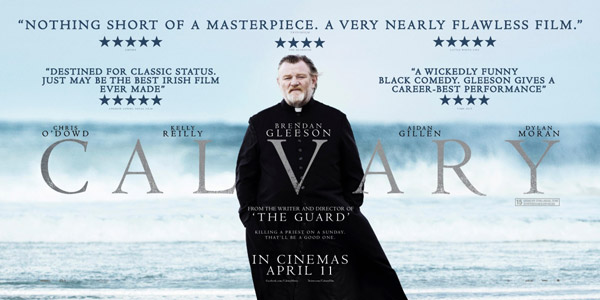 Plot: An innocent priest gives confession to a man who was molested by a clergyman as a young boy. With his abuser now dead, the man has decided to exorcise his frustrations by targeting another man of the cloth. The man tells the priest that he will give him one week before he kills him.

Pros: Brendan Gleeson is one of our finest actors, and he has shown himself to be capable of balancing heavy pathos and bawdy humor, often in the same movie (In Bruges, directed by McDonagh’s brother, Martin). Gleeson has actually turned in great work for John Michael McDonagh before, in his black comedy The Guard from a couple years back. Word from Sundance is that Calvary is another strong pairing between the two, and another chance for Gleeson to show off his ability to work both the funny bone and the tea#19r ducts.

Cons: Well, it doesn’t have a definite release date yet. It’s a small film from Ireland, so it’s going to need to play its cards early and aggressively if it wants to finally earn Gleeson, or itself, some awards recognition.